Terry Snow is co-founder of the Snow Foundation, Executive Chairman of Canberra Airport and the Capital Airport Group as well as owner of Willinga Park.   Terry and his bother George established The Snow Foundation in 1991 to benefit the disadvantaged community in Canberra and beyond. Their goal was simple: When you see someone struggling, give them a helping hand.

In 2006, Terry was awarded an Order of Australia for his contribution to the city of Canberra, as well as for his charitable work through the Snow Foundation. In October 2009 Terry was announced as the inaugural recipient of the Canberra Business Council’s Chairman’s Award for his significant individual contribution to the economic development of Canberra and the capital region.

Georgina was appointed CEO in 2006 and has broadened the reach and impact of the foundation from the Canberra region to include large social change projects, including the Marriage Equality campaign and eliminating Rheumatic Heart Disease and scabies in Indigenous communities, through on-the-ground, community-led action and education as well as political advocacy.

Before her roles in philanthropy, Georgina had 13 years in the corporate sector holding senior executive positions in David Jones and AMP. She is a graduate of the Australian Institute of Company Directors, RMIT and holds a Bachelor of Business Degree and a Graduate Diploma in Applied Finance & Investment. Georgina lives in Sydney with her husband and four daughters. 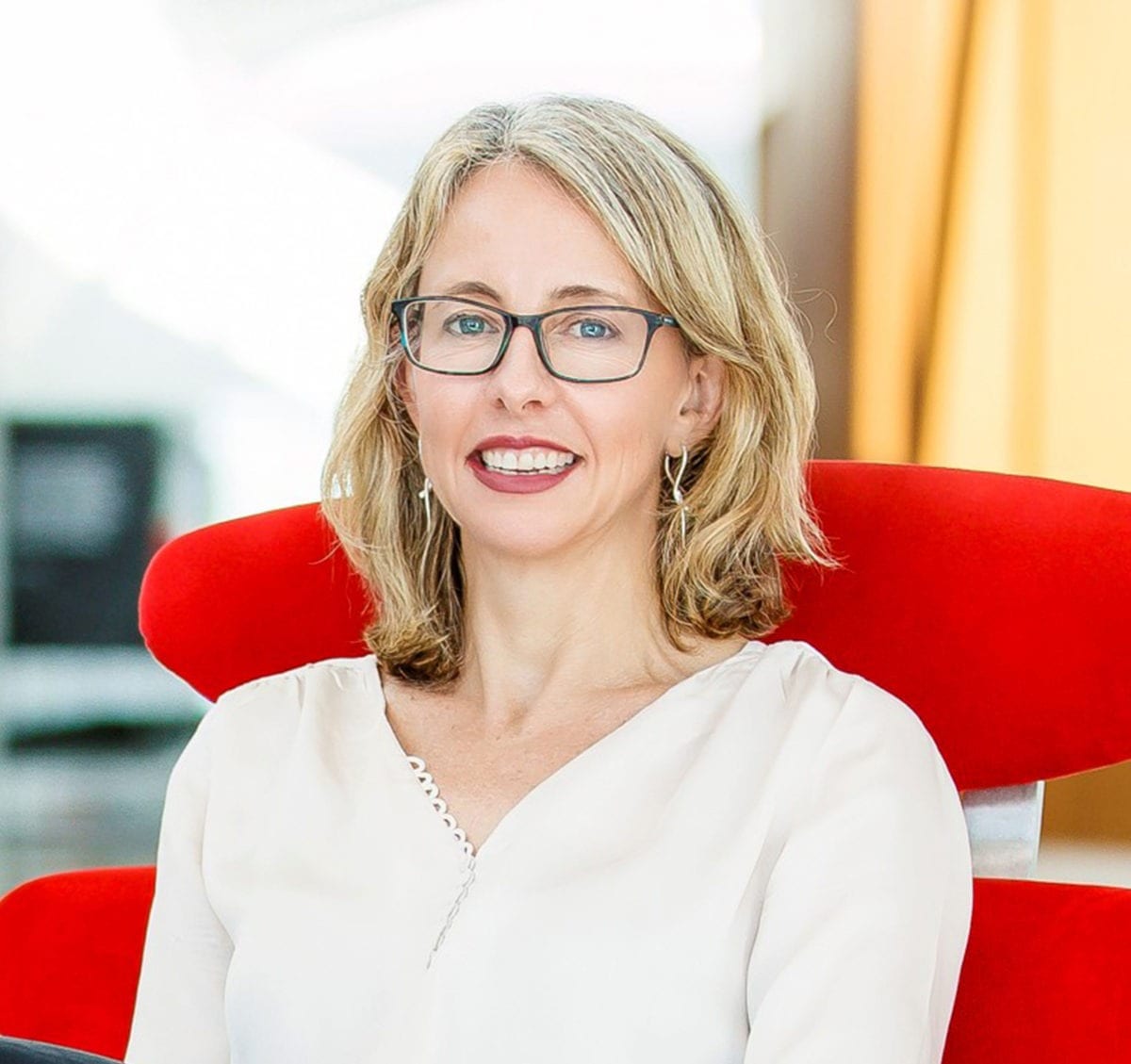 Stephen Byron is a director of The Snow Foundation and Chief Executive Officer of Canberra Airport and the Capital Airport Group.  Stephen has led the 21-year transformation of the Canberra Airport precinct with a focus on excellent customer experience and sustainable design. He oversaw the addition of $2 billion in airport infrastructure, a new terminal, a retail precinct and three business parks which now cater to more than 10,000 people working for government departments and private enterprise tenants.  Stephen also managed Capital Airport Group’s expansion into real estate development at Denman Prospect, a new Canberra residential suburb and Constitution Place, an urban commercial precinct in the Canberra CBD.

Stephen grew up in Canberra and is now Chair of the Canberra Grammar Board and a member of the Council of the National Museum of Australia. 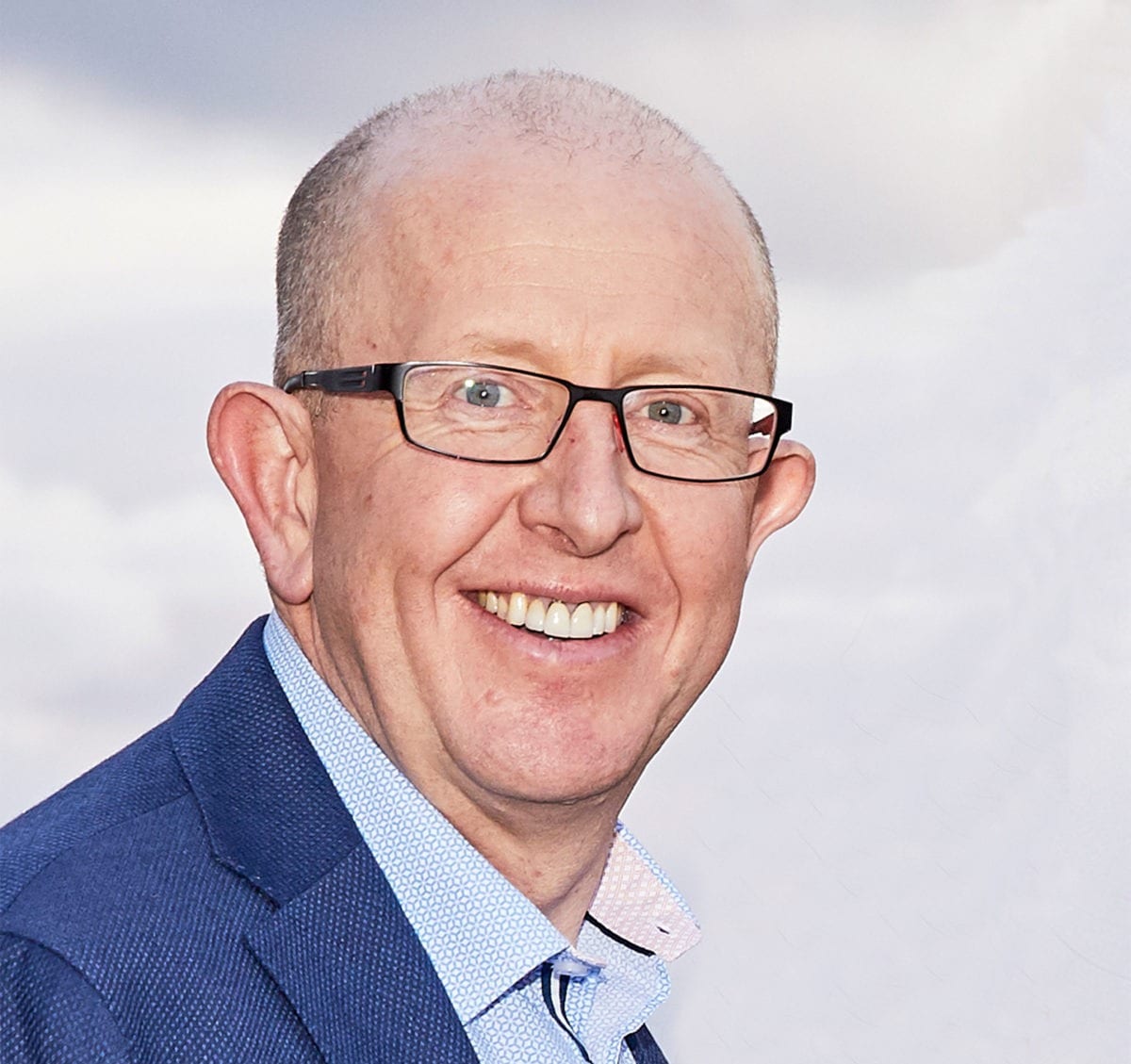 Ginette Snow is a director of The Snow Foundation and an accomplished photographer and author of three books which include many of her own photos: Where did we come from? A Family History: Condon, Snow and Byron; Canberra Airport: A Pictorial History; and Two Dads, written for her 14 grandchildren as a memento of how the babies of son Tom Snow ‘were made’. Ginette is a keen campaigner for gay and lesbian rights and marriage equality.

Ginette has had photographic exhibitions in Canberra, Sydney and Brisbane. As official photographer of Canberra Airport, Ginette has documented the transformation of the airport since 1998 when the Snow family acquired it from the Commonwealth.

A former pharmacist, Ginette worked at Canberra Hospital for 11 years during which time she completed a Bachelor of Science at the Australian National University.  Ginette divides her time between Canberra, Sydney and their property at Willinga Park on the NSW South Coast. She and Terry have been married for more than 40 years. 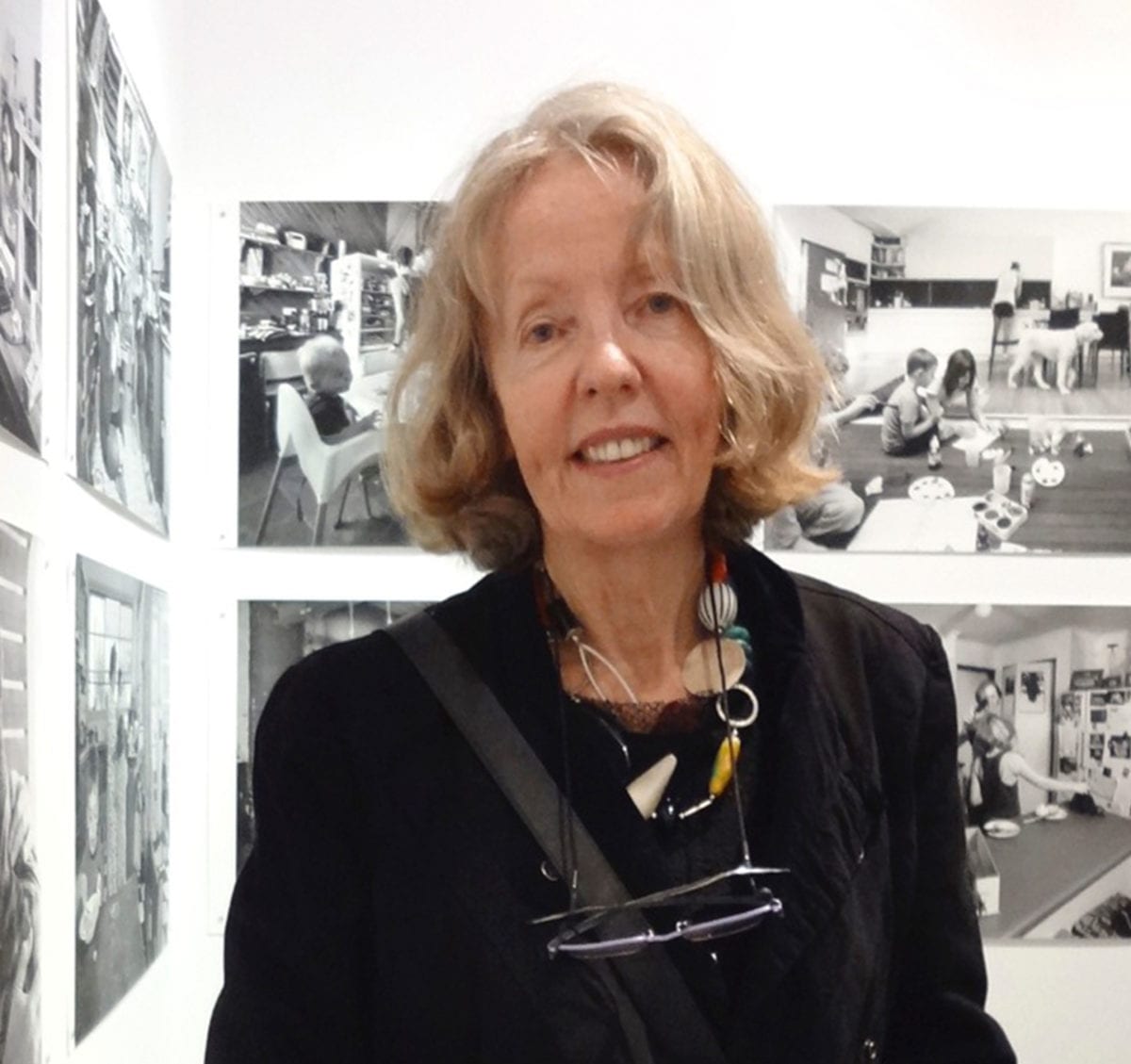 Scarlett is an experienced Speech Pathologist and has been working with children with disabilities and complex communication needs for over ten years. She has her own practice in Canberra and focusses on providing early intervention for children and language support for adults with disabilities.

She holds a Masters of Speech Language Pathology (Honours) from Sydney University and a Bachelor of Commerce from Macquarie University, and spent time in Ghana, Africa working as a Speech Pathologist in community settings. Prior to qualifying as a Speech Pathologist, Scarlett worked in consumer research running qualitative and quantitative research and coordinating communication campaigns.

Scarlett is passionate about providing evidence-based therapy that is practical and family focused and lives in Canberra with her husband and three children. In addition to her responsibilities with The Snow Foundation Board, she sits on the Foundation’s Small and Medium Grants Committee and oversees the assessment of all individual grant applications. 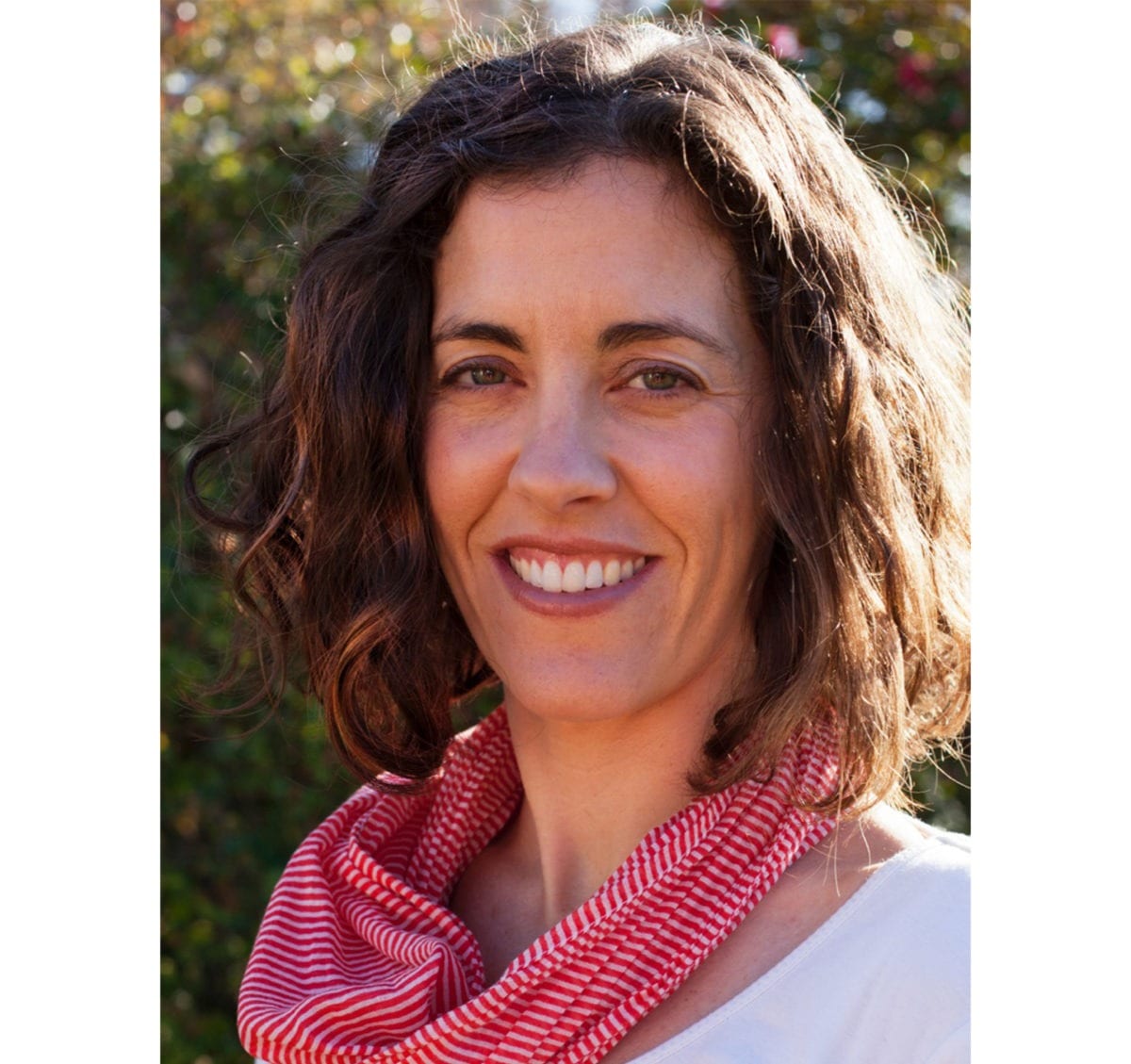 Stephen Gaffey is a café owner, developer and investor.  Prior to owning and operating a multi-site small business in Canberra he spent 10 years working for Westpac’s Private Banking and Financial Planning divisions.

He was a competitive swimmer, water polo player and triathlete growing up, and is now and avid ocean swimmer, mountain and road cyclist. Stephen was born and raised in Canberra and lives here with his wife Scarlett and three children.

Tom Snow was a founder and Co-Chair and of the Equality Campaign, which led and won the successful YES postal plebiscite.

He is a founder of Whitehelm Capital, one of the world’s largest independent infrastructure managers.  As a Fellow of the Australian Institute of Company Directors, he has had roles including director of Perth Airport, Canberra Airport, Bankstown Airport, Port of Adelaide / Flinders Ports, Etihad Stadium, Peninsula Link, International Parking Group and Whitehelm Capital.

Tom Snow was born and raised in Canberra and has served as Chair of the Canberra Convention Bureau and director of the Australian Science Festival. He is a Rhodes Scholar and is a proud father of three kids. 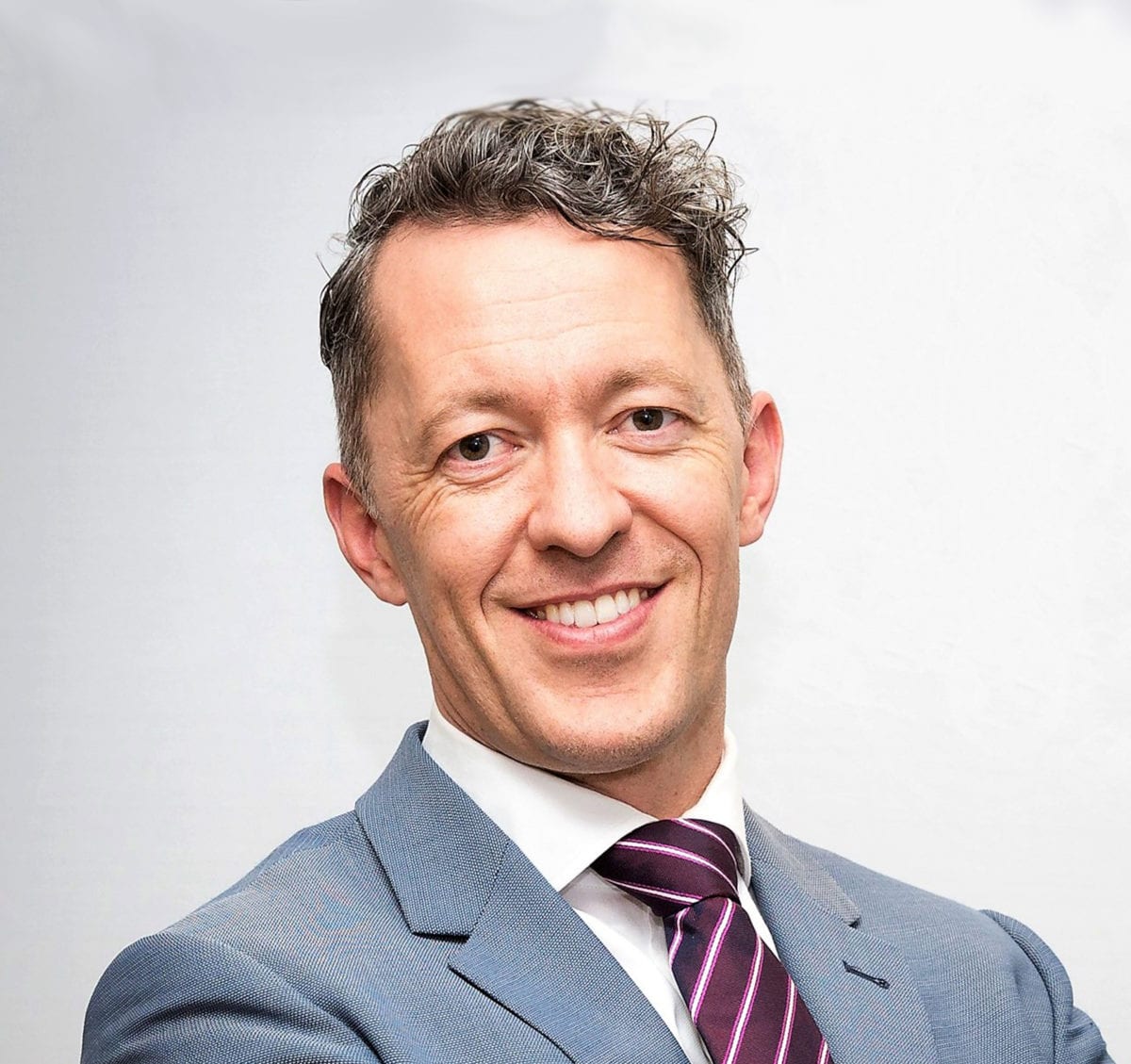 Craig Betts is an experienced financial markets executive specialising in interest rate and foreign exchange derivatives. Craig is an executive director at Westpac Institutional Bank managing a global team, he has previously worked for internal banks including periods in London and Frankfurt.  He sits on a number of oversight committees at Westpac covering governance, product revaluation and IT projects.

Craig is a Director of the Snow Foundation and member of the Investment Committee, he is a Board Member of Bronte Surf Life Saving club and runs the Junior Life saving program. He was born in Sydney and he and Georgina have four daughters. 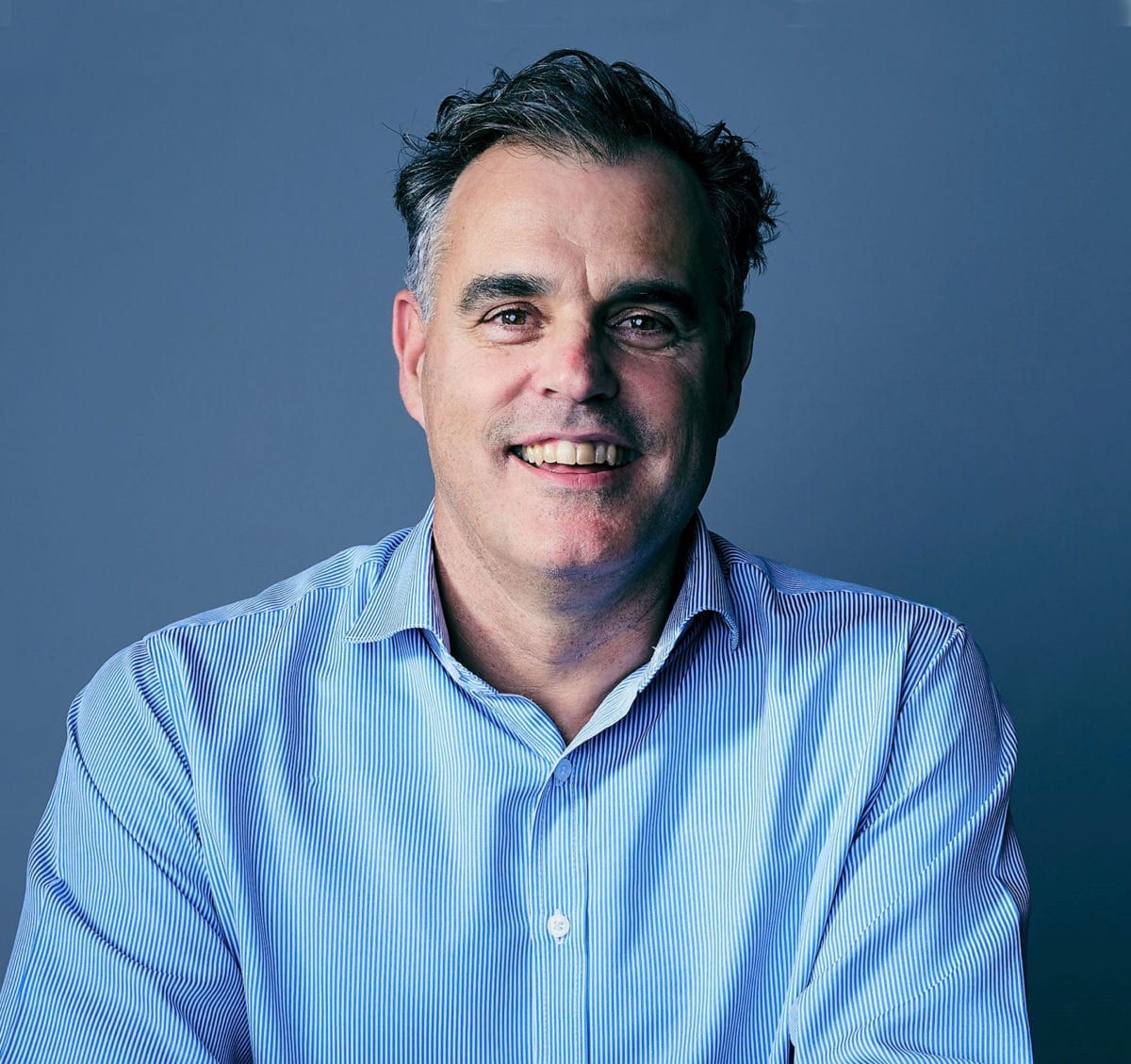 A former solicitor at Allens, she has spent most of her career in sport, arts and philanthropy.  Louise was previously the CEO of Philanthropy Australia, the peak body for philanthropy in Australia.  Louise is a board member of St Vincent’s Curran Foundation and the City Recital Hall in Sydney.  She is a member of the Australian Institute of Company Directors (AICD) and Impact Asia Pacific’s Advisory Board. 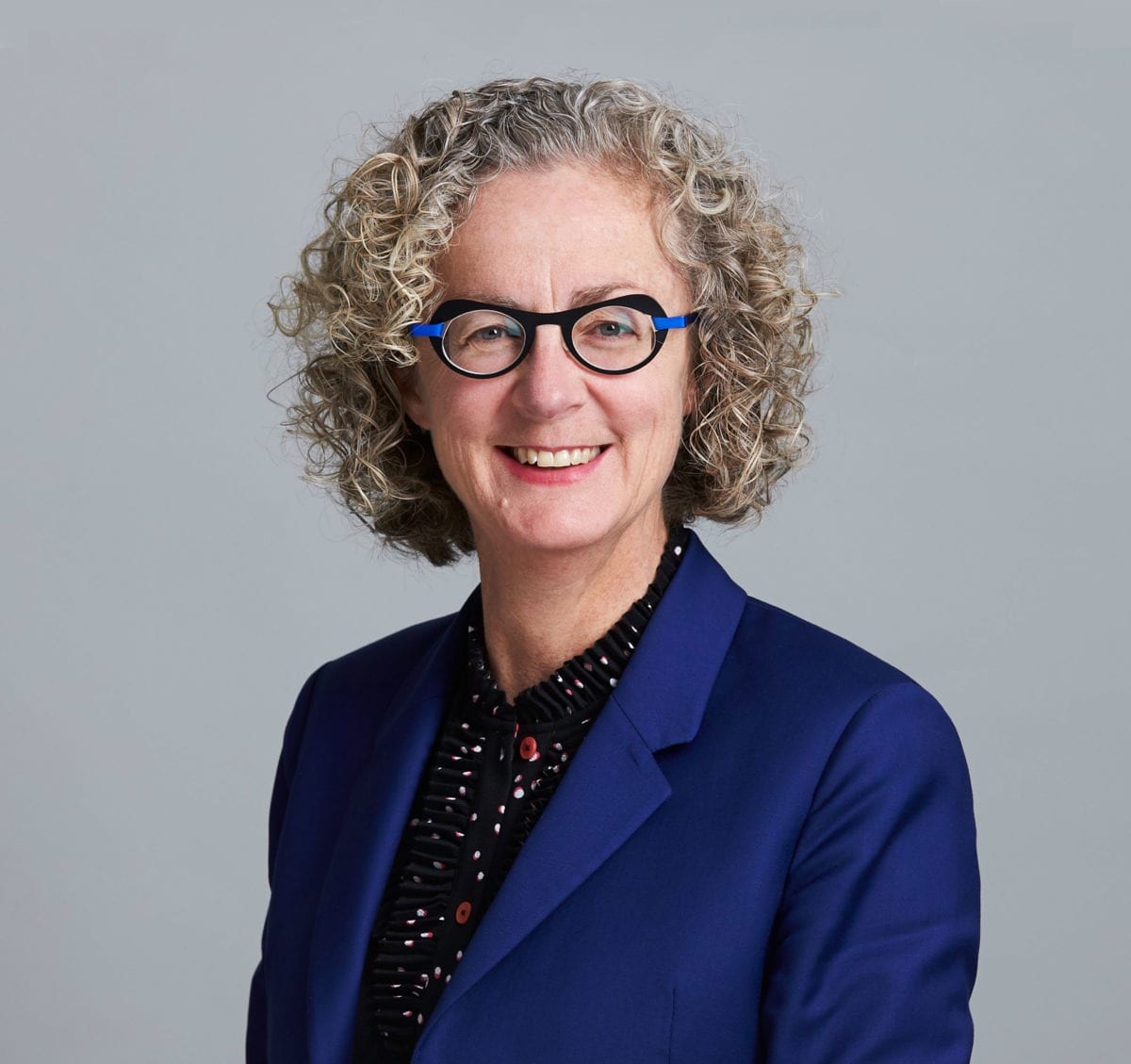 For more than 15 years, Andrew Leece has advised Government and private sector clients on a range of major infrastructure, IT, government procurement, property, regulatory and commercial projects both in Australia and overseas. He has a diverse client list and range of experience in the airport, energy and IT industries.

Andrew has also been involved in policy matters, attending Parliamentary Inquiries and the Productivity Commission, and drafting submissions on economic regulation, planning and infrastructure. 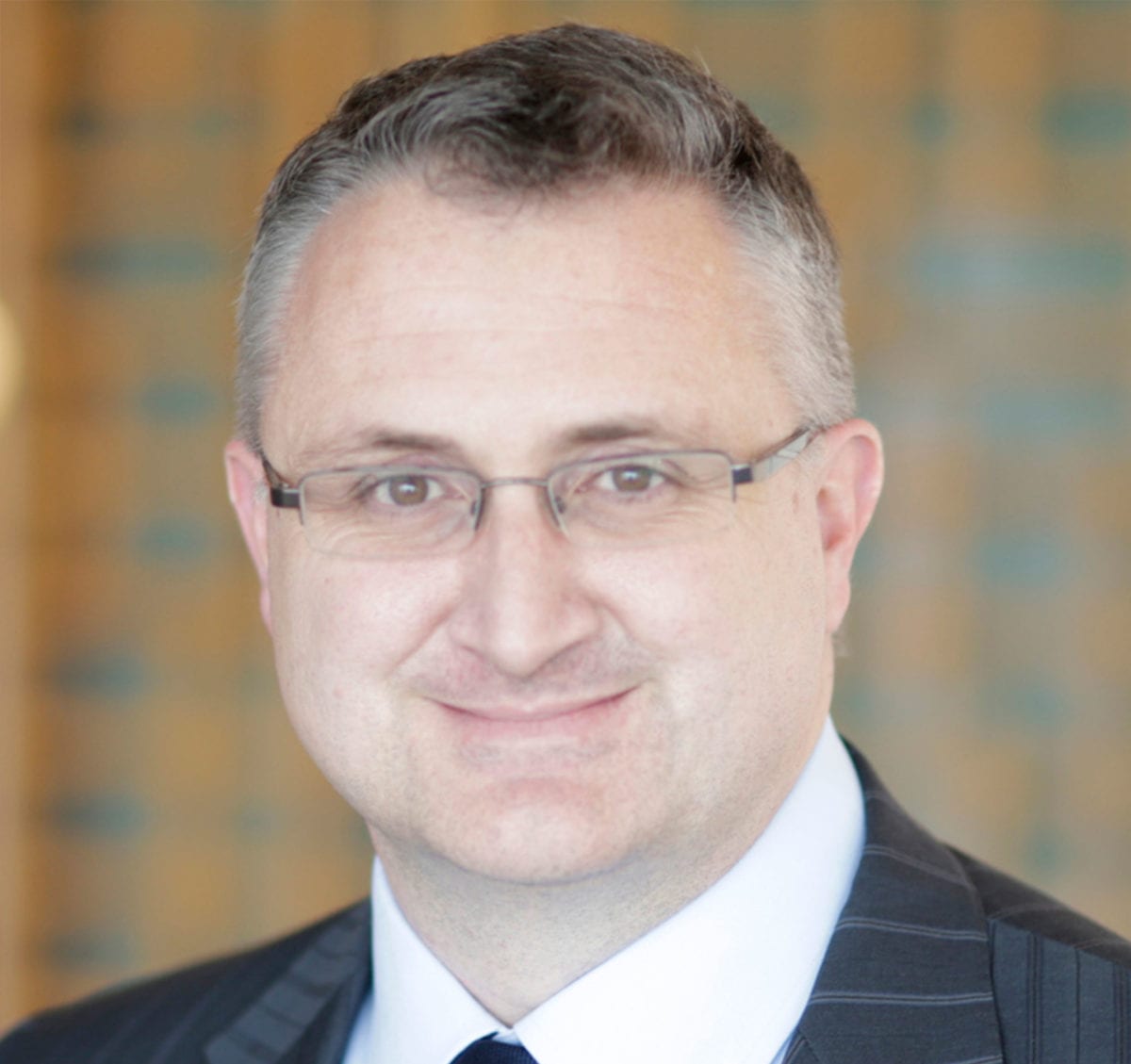